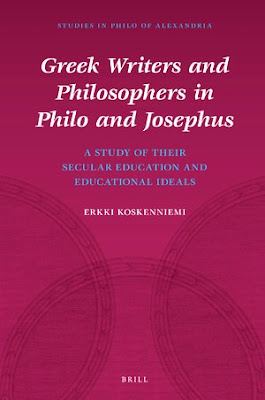 Publisher's Information
In Greek Writers and Philosophers in Philo and Josephus Erkki Koskenniemi investigates how two Jewish writers, Philo and Josephus, quoted, mentioned and referred to Greek writers and philosophers. He asks what this tells us about their Greek education, their contacts with Classical culture in general, and about the societies in which Philo and Josephus lived. Although Philo in Alexandria and Josephus in Jerusalem both had the possibility to acquire a thorough knowledge of Greek language and culture, they show very different attitudes. Philo, who was probably admitted to the gymnasium, often and enthusiastically refers to Greek poets and philosophers.
Josephus on the other hand rarely quotes from their works, giving evidence of a more traditionalistic tendencies among Jewish nobility in Jerusalem.

On the Life of Abraham displays Philo’s philosophical, exegetical, and literary genius at its best. Philo begins by introducing the biblical figures Enos, Enoch, Noah, Abraham, Isaac, and Jacob as unwritten laws. Then, interweaving literal, ethical, and allegorical interpretations, Philo presents the life and achievements of Abraham, founder of the Jewish nation, in the form of a Greco-Roman bios, or biography. Ellen Birnbaum and John Dillon explain why and how this work is important within the context of Philo’s own oeuvre, early Jewish and Christian exegesis, and ancient philosophy. They also offer a new English translation and detailed analyses, in which they elucidate the meaning of Philo’s thought, including his perplexing notion that Israel’s ancestors were laws in themselves.
Contents / Inhaltsverzeichnis 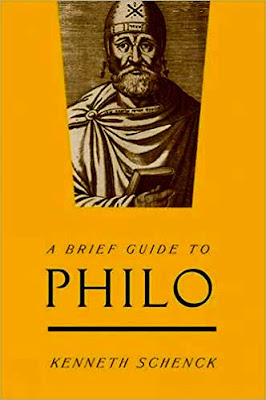 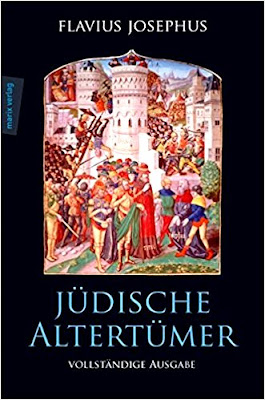