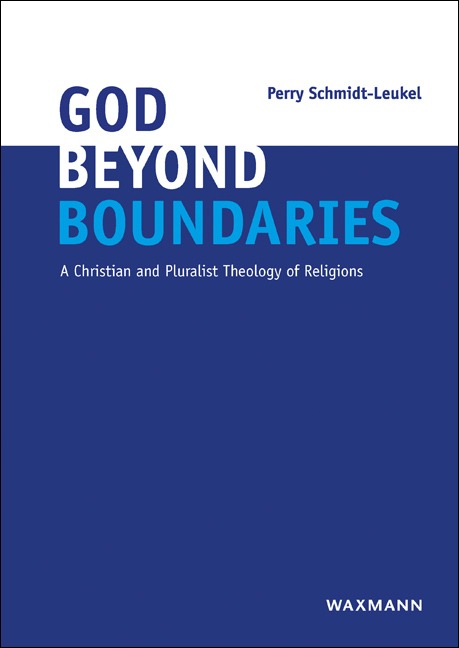 A Christian and Pluralist Theology of Religions

Fruitful relationships and constructive interaction between religions have become more important than ever. But what about the issues of truth and conflicting truth claims? Is it a betrayal of one’s own faith to acknowledge the truth of other religions? The current work is the first English translation of "Gott ohne Grenzen", published in 2005. In this much acclaimed study, Perry Schmidt-Leukel defends religious pluralism showing under which presuppositions Christians can accept other religions as equally valid without denying their differences. He discusses in detail how the pluralist position opens up new perspectives in Christianity’s dialogue with Jews, Muslims, Hindus and Buddhists.

Endorsements: Comprehensive in scope, trenchantly argued and refreshingly clear in presentation, this book marks Perry Schmidt-Leukel out as the leading exponent of the pluralist position in the highly contested Christian theology of religions discussion. God Beyond Boundaries is set to become a classic in its field.
Alan Race, World Congress of Faiths, London
Schmidt-Leukel argues cogently for a theology that is both pluralist and Christian. He does not ask Christians to betray their experience of God or the cornerstones of their faith but invites us to recognize that these are compatible with experiences of the transcendent within other religions and so affirm that more than one religion can mediate the salvific. It should be compulsory reading for anyone who would deny that religious pluralism can be a Christian position.


Birmingham University
What John Hick did back in the 80s with his monumental An Interpretation of Religion, Perry Schmidt-Leukel carries forward in this equally monumental apologia for a pluralistic understanding of religious diversity. He not only shows the philosophical and theological consistency of the pluralist model but also clearly lays out its fruitfulness in the Christian dialogue with Judaism, Islam, Hinduism and Buddhism. Within the broad and often strident conversation about interreligious relations, Schmidt-Leukel’s case for pluralism will be engaging, if not compelling.