THEORY OF RELIGIOUS DIVERSITY
MEETS WITH RESEARCH INTEREST IN CHINA

religious diversity displays fractal patterns is at the center of his recent book “To See a World in a Flower”. The book exemplifies the theory by an analysis of the typological differences between Buddhism and Christianity. It is based on five lectures which Schmidt-Leukel held in Beijing in 2017 on the invitation of the Minzu University. The book, published in Beijing, contains the lectures in English and in Chinese translation.

“The basic idea of a fractal interpretation of religious diversity consists in the theory that the major differences between religions reappear as differences between different manifestations within each one of them,” explains Schmidt-Leukel. “In this book, I demonstrate how this theory applies to the relation between Buddhism and Christianity.”

New Light on the Relation between Buddhism and Christianity

Schmidt-Leukel examines four major differences by which traditionally Buddhism and Christianity have been typologically distinguished: a world-renouncing versus a world-affirming spirituality, an impersonal versus a personal conception of ultimate reality, the image of the central mediator as an awakened teacher versus a divine incarnation, and finally the understanding of the path of salvation as a path of self-help versus one of other-help. By looking more closely at the internal diversity of the two traditions, Schmidt-Leukel shows that each of the four distinctions can also be applied to sub-traditions and religious ideas within each of the two religions. “This observation,” says Schmidt-Leukel, “sheds a completely different light on the relation between the two traditions and forces us to raise new and different theological questions. Because now we need to examine why such similar difference could develop within these two different traditions.”

From Dialogue to Interreligious Theology 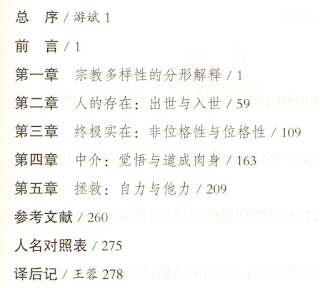 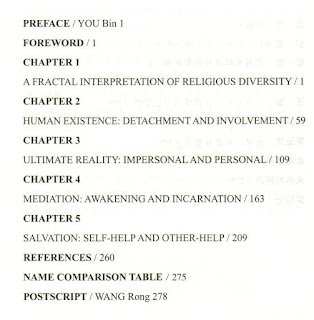 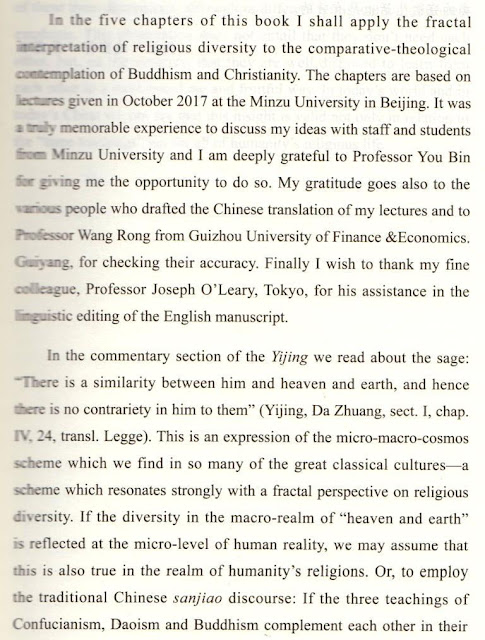 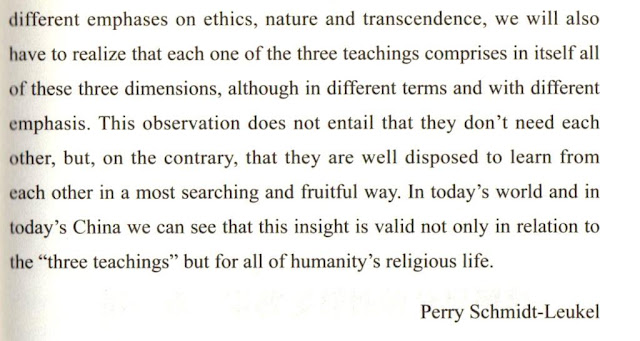